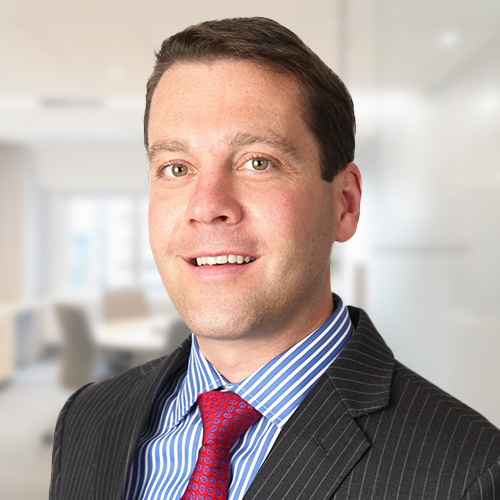 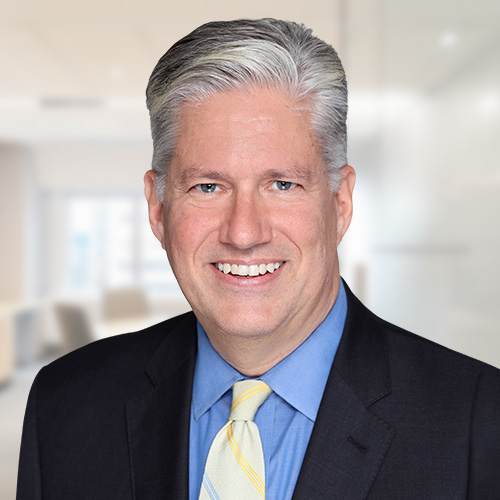 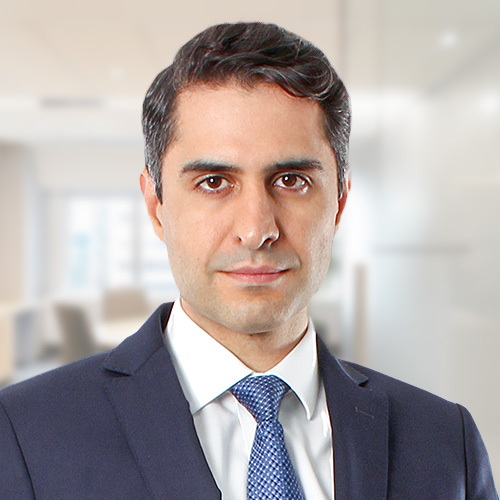 Eurozone flash PMIs this week were less bad than expected, bolstering a growing consensus that economic prospects are improving. Monetary trends continue to argue the opposite.

A post in October gave a hopeful view of Chinese prospects, noting that “excess” money had accumulated and could flow into equities and the economy if policy-makers signalled a commitment to expansion. Gas price relief and Chinese reopening have tempered pessimism about Eurozone economic prospects, contributing to a Q4 rally in equities. Monetary trends, by contrast, suggest a worsening outlook due to the ECB’s scorched earth policy tightening.  The preferred narrow money measure here – non-financial M1 – contracted for a third straight month in November. The […]

The BoJ’s decision to widen the fluctuation band of the 10-year JGB yield around the zero target follows an apparent withdrawal of monetary policy support by the PBoC in recent weeks. The global manufacturing PMI new orders index was little changed in November, the six-month rate of change of the OECD’s G7 leading indicator has hooked up and cyclical sectors have been outperforming defensive sectors in the recent equity market rally. Do these developments signal a bottoming of global economic momentum and a prospective H1 2023 […]

UK money trends remain consistent with inflation normalisation, implying that further MPC tightening will unnecessarily prolong and deepen the recession.  The artificial boost to headline money numbers from cash-raising by LDI funds partially unwound in October – the Bank of England’s M4ex measure fell by 0.6% on the month after a 2.6% September jump.  As […]

The major fiscal tightening announced by Chancellor Hunt in the Autumn Statement was motivated by a markedly more pessimistic OBR assessment of medium-term prospects for the economy and public finances. Even if its latest forecasts prove “correct”, revisions on this scale between six-monthly forecasting rounds are questionable and result in undesirable volatility in policy-making. The […]